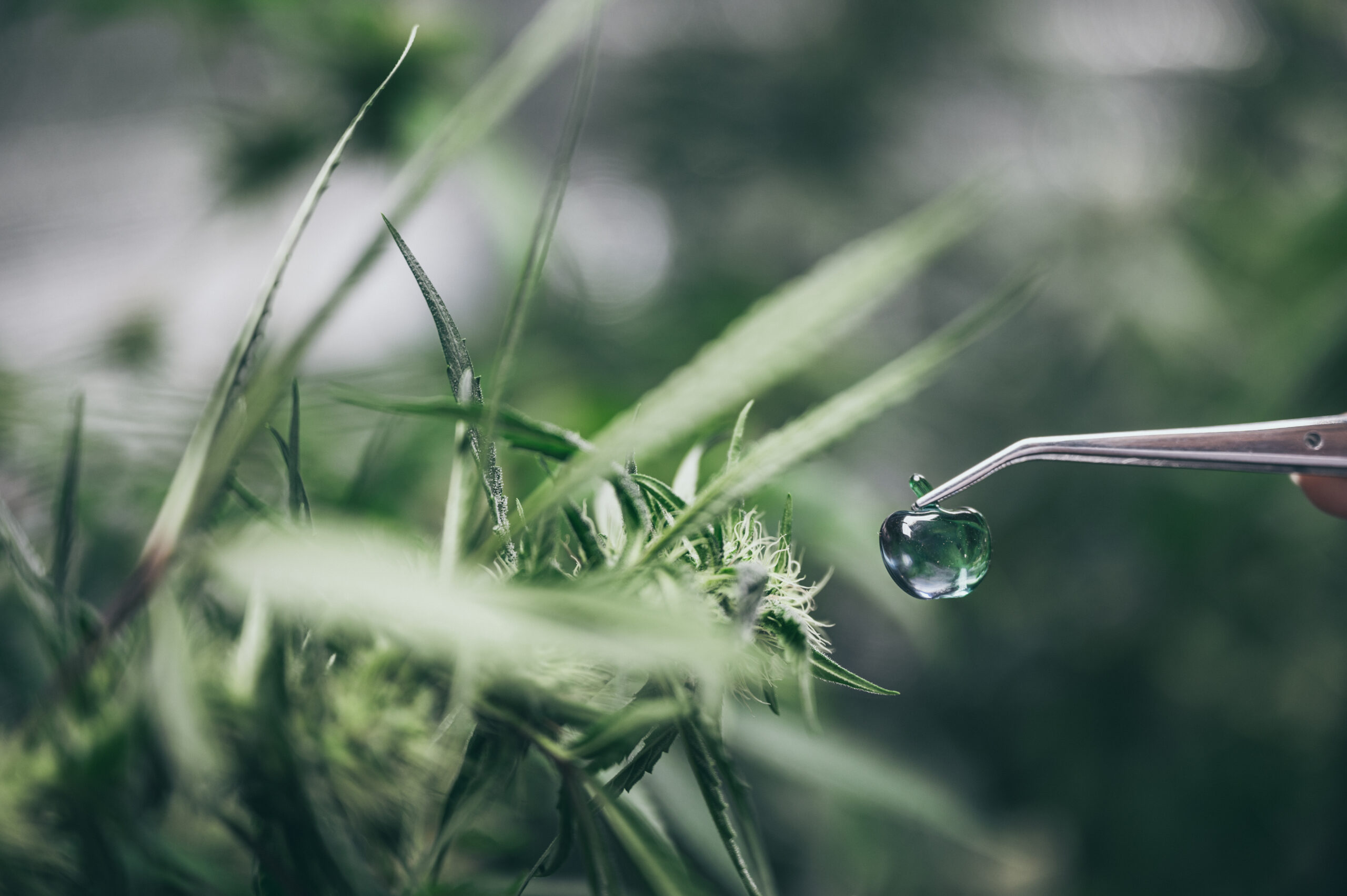 In the United States today, 21 states and the District of Columbia have legalized the use of recreational cannabis. While a majority of Americans support cannabis legalization, a large number of them do not understand the basics of cannabis. Many believe that hemp and cannabis are the same, while others still don’t understand the effects of CBD versus THC.

Hemp, cannabis, marijuana, THC, and CBD are all related, but each one is slightly different. Here is everything you need to know about the difference between hemp and cannabis, as well as the effects and legality of each.

Hemp is a plant that is part of the Sativa family, the same family that the cannabis plant belongs to. In that sense, you can think of hemp as cannabis’s sibling. It comes from the same family, so there are some similarities, but its inherent traits differ.

Hemp will not provide a high like cannabis will. That is because hemp doesn’t contain high levels of THC (the compound in cannabis products that gives users a “high”) like cannabis does. Rather, hemp is used by people interested in gaining benefits from CBD products.

CBD, the other popular compound found in hemp and cannabis plants, is said to provide several health benefits.

Unlike cannabis, which is not legal across the United States, growing, using, selling, and buying hemp is completely legal. However, all hemp in the U.S. must contain 0.3% of THC or lower.

Cannabis (often referred to simply as ‘marijuana’) is also a member of the Sativa family. Like hemp, it contains a number of chemical components that may affect users. However, cannabis, unlike hemp, contains larger amounts of THC.

The effect that cannabis has on its users depends on the strain being consumed. There are hundreds of strains of cannabis, which means cannabis users need to have some knowledge before making their choice.

Depending on the terpenes in each strain and the level of THC and CBD, the effects of cannabis can vary dramatically. Some reactions include:

Even in places where cannabis is legal, there are restrictions. You cannot drive or operate a motor vehicle while under the influence of cannabis. In addition, selling cannabis to minors is also prohibited.

What is The Difference Between Hemp and Cannabis?

Cannabis and hemp are both members of the Sativa family. The main distinction between the two is that cannabis contains higher amounts of THC (the cannabinoid compound known for giving users a high) than hemp. Both cannabis and hemp plants contain beneficial CBD and other cannabinoids. Hemp is also legal across the United States, whereas cannabis is only legal in some parts of the country. 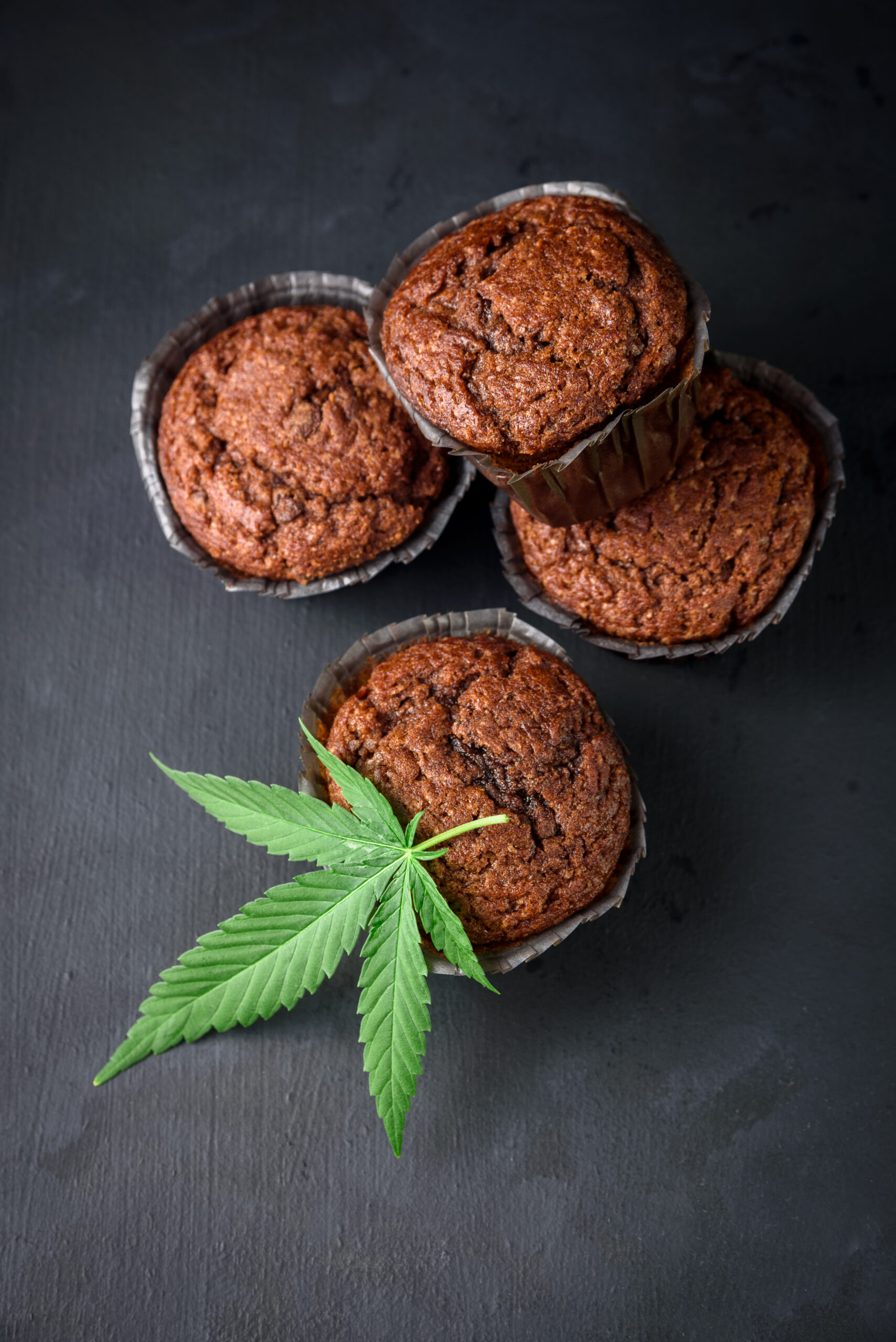 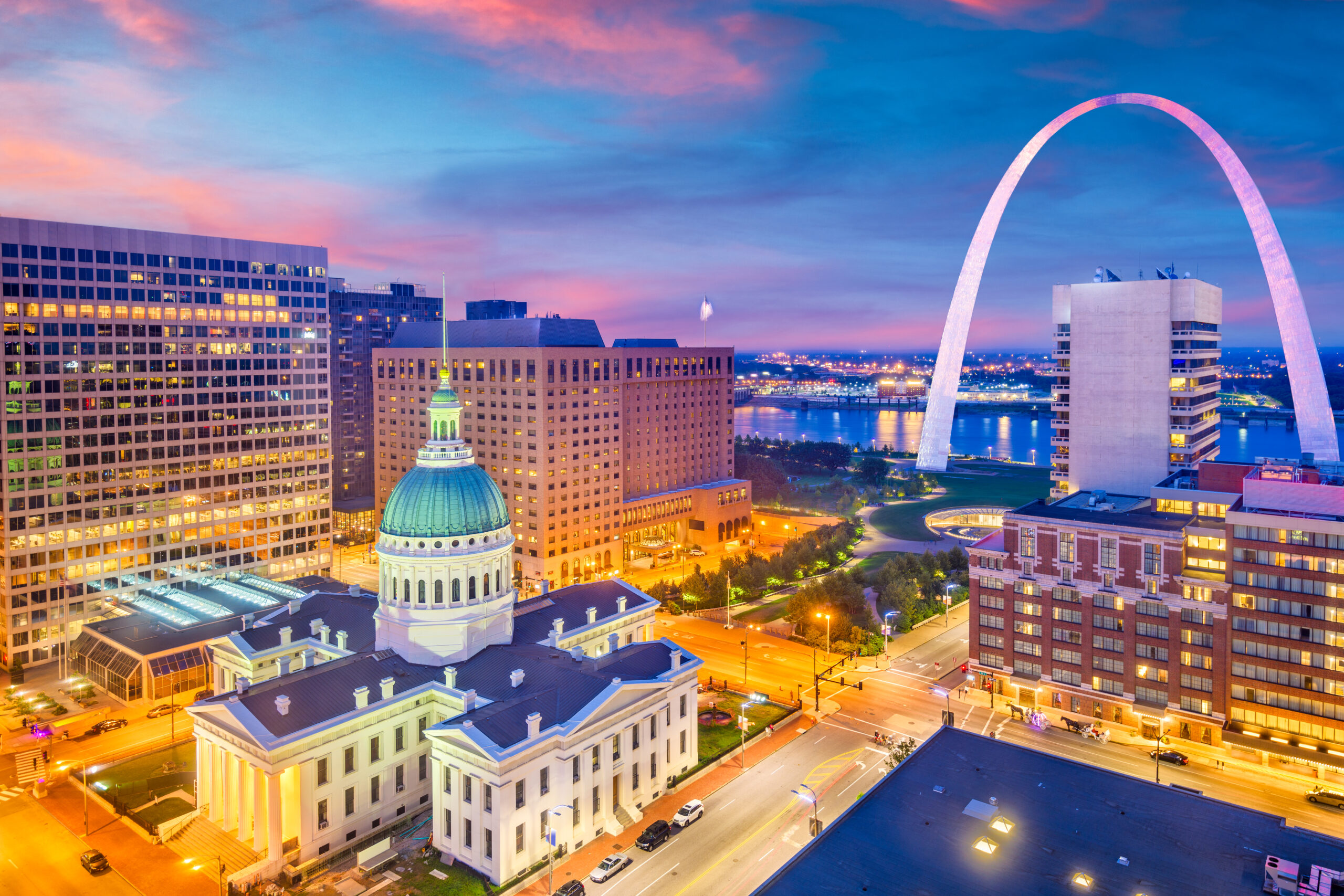 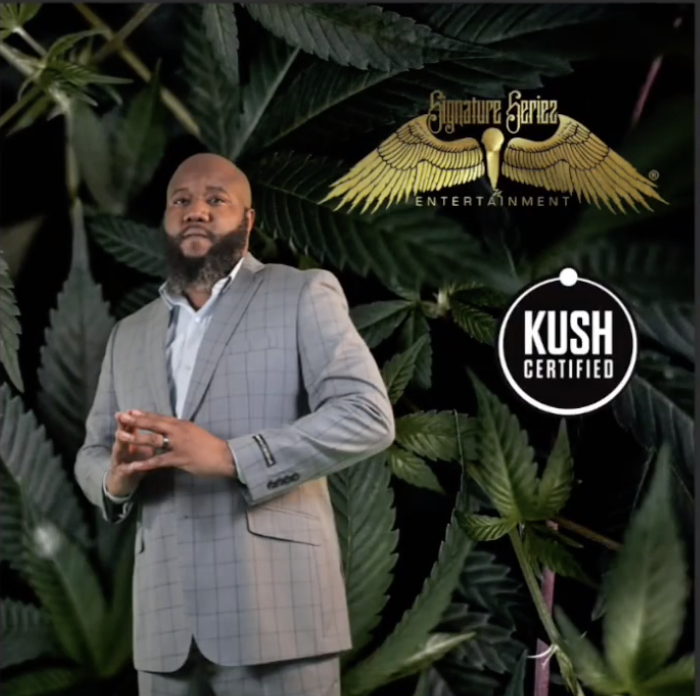 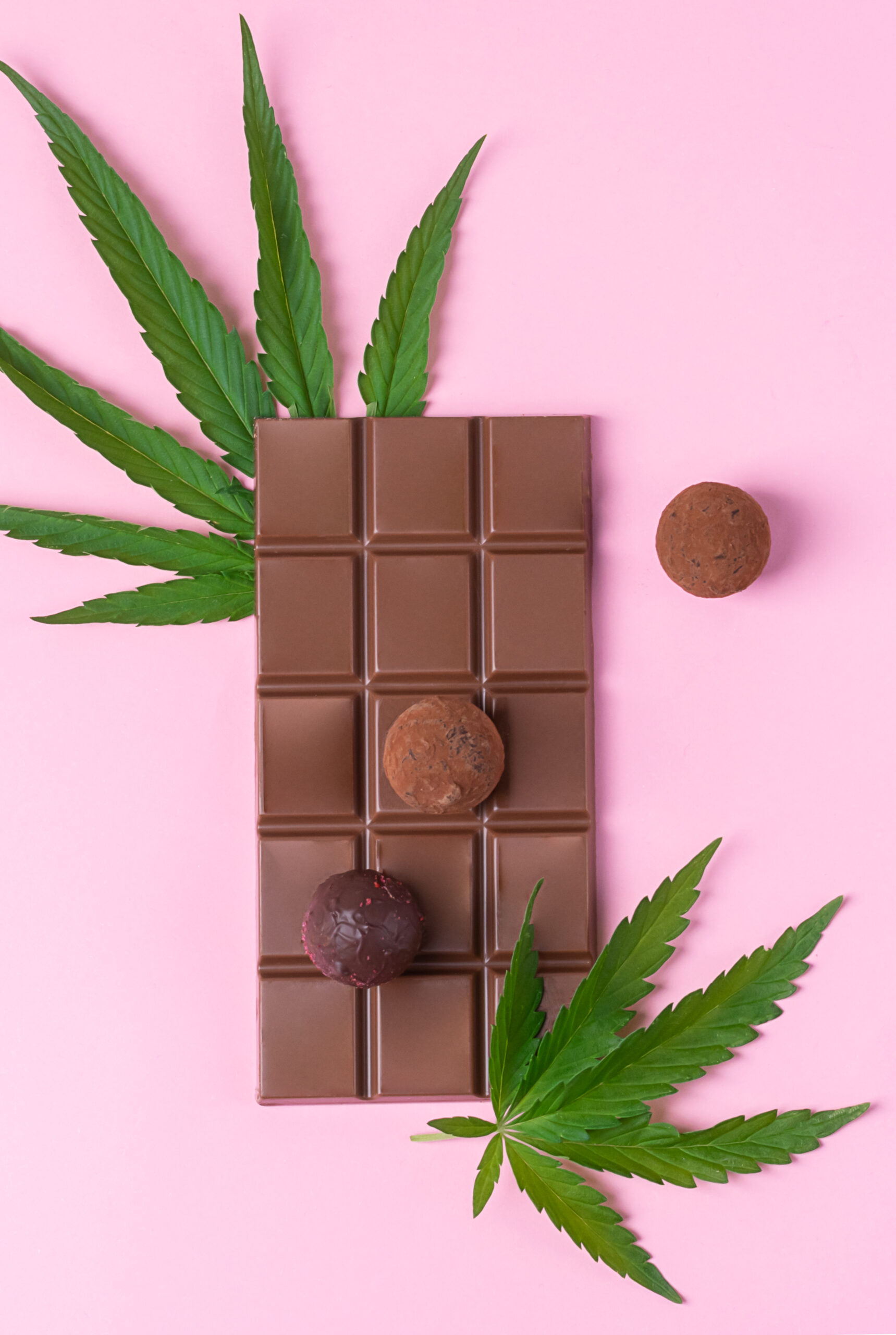 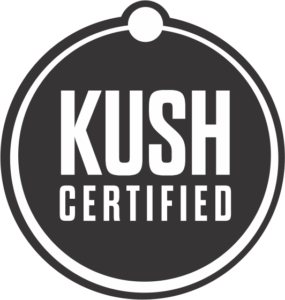